Tithing in the Book of Acts and the Apostle’s Position 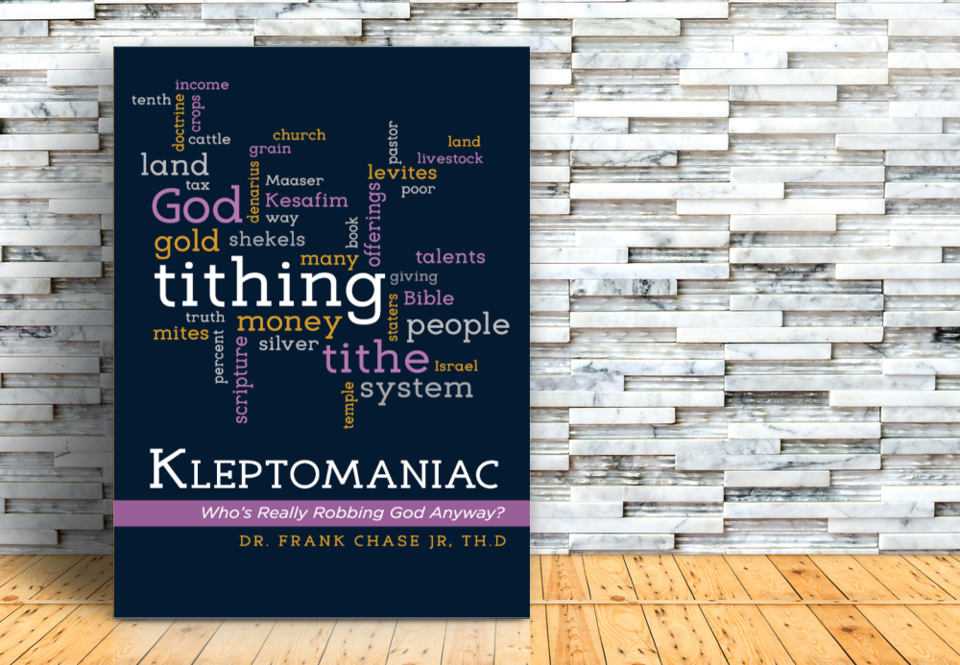 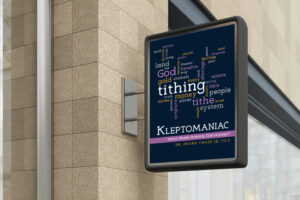 When you read the book a Acts and all that the Apostles taught, it should be evident that monetary tithing is evident and without question. So in this blog post, let’s look at some of the 30 scriptures from the book of Acts to see if a monetary tithe doctrine can be established. What you will find in these verses is that the Apostles never mentioned tithing to the saints or the churches and none of them were required to pay money as a tithe.

Scriptures from the Book of Acts 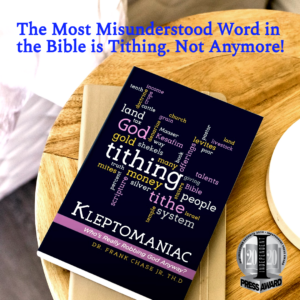 Tithing money is not in the Bible

4. Acts 6:1 Now in these days, when the number of the disciples was multiplying, there arose a murmuring of the Grecian Jews against the Hebrews, because their widows were neglected in the daily ministration. As the church grew, more people needed help. And of course certain widows were being overlooked and the church had the responsibility for them. The context here is not about tithe money but daily food for windows being distributed properly by appointed administrators. And they choose seven men to handle the matter.

5. Acts 8:20 But Peter said unto him, Thy silver perish with thee, because thou hast thought to obtain the gift of God with money. No blessing from tithing silver money mentioned. Simon was rebuked for thinking he could buy the blessing with money. This is a perfect example of why paying a tithe is unbiblical. As Simon tried to use silver to purchase God’s blessings, people who try to pay God a ten percent monetary tithe must understand that their money must perish with them too, if they believe they can purchase God’s blessing by paying the pastors or the the church a tithe to receive something.

6. Acts 9:36 Now there was at Joppa a certain disciple named Tabitha, which by interpretation is called Dorcas: this woman was full of good works and almsdeeds which she did. Dorcas was known for faithful “alms” giving, not tithing. So blessed people are the ones who give alms so why do pastor insist that blessed people are ones who tithe money. Follow the alms giving doctrine not the tithe doctrine to be blessed. 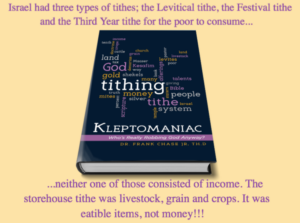 7. Acts 10:2 There was a certain man in Caesarea called Cornelius, a centurion of the band called the Italian band, 2 A devout man, and one that feared God with all his house, which gave much alms to the people, and prayed to God alway. Examine the context against what people say today about tithing. The non-biblical doctrine says, give God your tithes and offerings and you’ll be blessed. Cornelius was not a tither but he was an alms giver to the people. So if you want to be devout, become an almsgiver to the people because that’s what God honors. There one caution for almsgivers: “giving is a personal and private matter like Yeshua said in Matt. 6:1, “Be careful not to parade your acts of Tzedakah (alms, charity, giving) in front of people in order to be seen by them! If you do, you have no reward from your Father in heaven” (The Jewish Bible). Some tithe teachers and tithers love to parade their works of tithing before men. Even though Jesus forbade acts of selfish self-promotion, many tithers love putting themselves on display like Pharisees to shame others who give differently.” Excerpt From: Dr. Frank Chase, Jr., Th.D. “Kleptomaniac: Who’s Really Robbing God Anyway?” iBooks.

8. Acts 16:14-15 And a certain woman named Lydia, a seller of purple, of the city of Thyatira, which worshipped God, heard us: whose heart the Lord opened, that she attended unto the things which were spoken of Paul. And when she was baptized, and her household, she besought us, saying, If ye have judged me to be faithful to the Lord, come into my house, and abide there. And she constrained us. Now in this text, the context states the Lydia was judged faithful, that is she became a believer after hearing Paul’s message. In the Church, people are judged faithful if they tithe ten percent of their income to the church. However Lydia was a seller of purple cloth. Her faithfulness was not tithing but her faithfulness was becoming a believer.

9. Acts 20:31-34-35 I have coveted no man’s silver, or gold, or apparel. 34 Yea, ye yourselves know, that these hands have ministered unto my necessities, and to them that were with me. 35 I have shewed you all things, how that so labouring ye ought to support the weak, and to remember the words of the Lord Jesus, how he said, It is more blessed to give than to receive. The context here is that Paul spent three years with this congregation and three things happened: one, he ministered unto his own needs, two, he ministered to the needs of those that were with him in ministry by working, and three, he told them it is more blessed to give than to receive. Notice  he did not say it is more blessed to tithe and four, he did not covet their gold, silver or apparel. So if Paul did not ask for money as a tithe from the people why do pastors refuse to not follow Paul’s example and work a job as he did and do ministry? 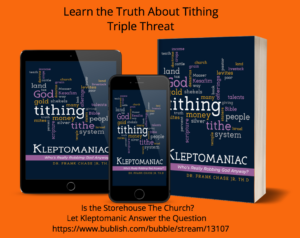 Get Your Copy Now and Get Informed

10. Acts 28:30-3130 And Paul dwelt two whole years in his own hired house, and received all that came in unto him, 31 Preaching the kingdom of God, and teaching those things which concern the Lord Jesus Christ, with all confidence, no man forbidding him. In this text, Paul is staying in a rented house. And people came to him and he preached to them, but not one time did he mention or remind people that they should bring tithes to him. In all of the Book of Acts, none of the Apostles mentioned tithing to the congregations.

In the end, biblical tithing is mostly counter intuitive to those who are not stoop in Hebrew culture and practices. To assume money tithing is a requirement by God before the law, during the law and after the law is a gross misinterpretation of scriptural context and hermeneutics. These are just a few example of the book of Acts. But if tithing was such a central requirement for congregations, why would Paul not directly say anything about it in any of his letters words in the New Testament. 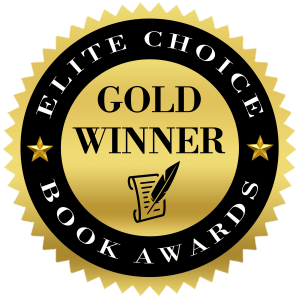 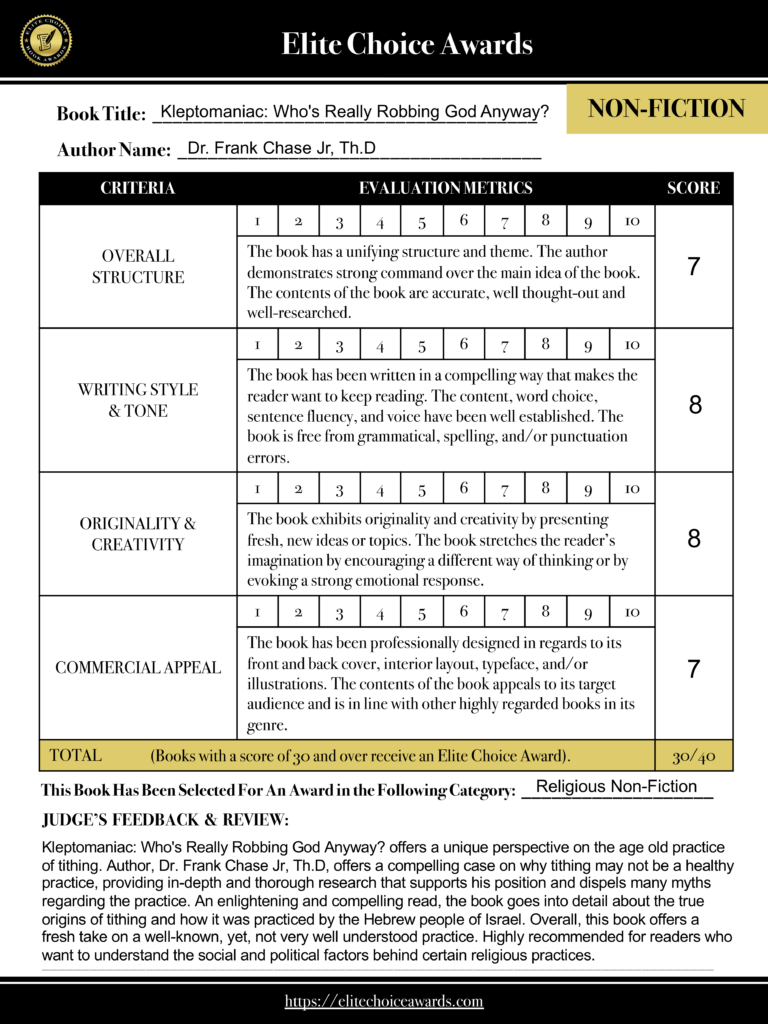 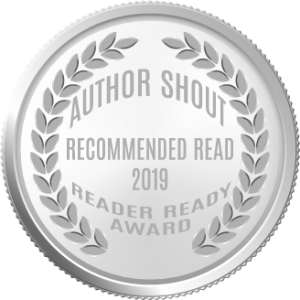 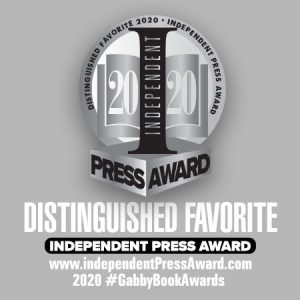 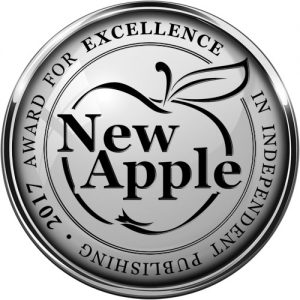