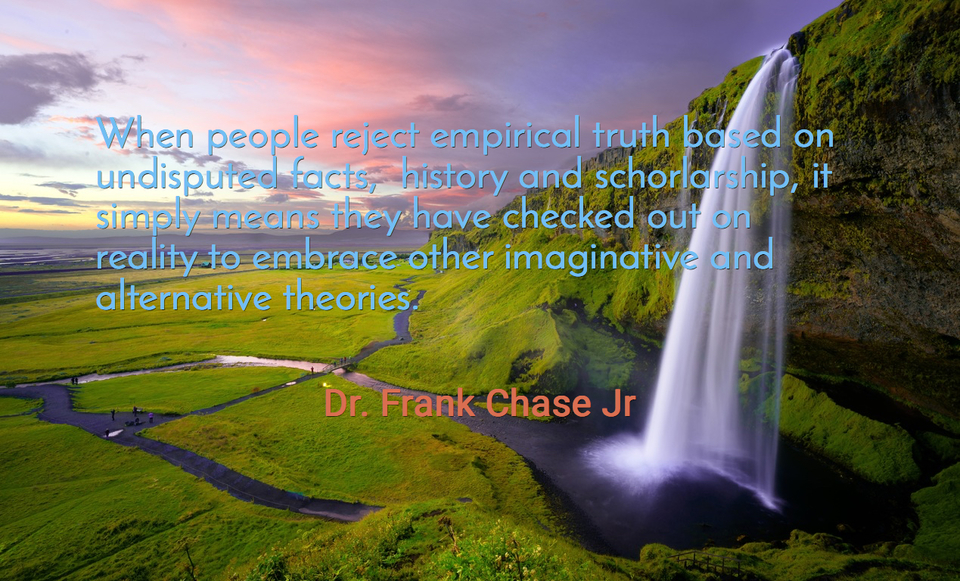 When the truth smacks people in the face, the response sometimes comes in the form of obfuscation. That’s the case with monetary tithing. For a lot of people in the religious community who stand by the docrtine of monetary tithing, many of them don’t realize they are behaving like peasants. What do I mean by that? Well, the literal informal meaning defines a peasants “as an ignorant rude, or unsophisticated person; a person of low social status.”  When it comes to tithing, many people go on the defensive and sometimes to the extreme to defend the monetary tithe doctrine that has no biblical support. At one time in history, the Bible was was entirely latin and during that time, the farming peasant community could not read so they had to depend on the religious elites to translate the words of the Bible, which made peasants vulnerable to whims of any transliteration or interpretation put forth by the religious leaders.  Today, most people don’t really study tithing in its purest sense. That’s why preachers can interpret the tithe as money and the peasant congregation just accepts the interpretation because they believe what the preacher tells them even when the evidence suggests otherwise. Though the monetary tithe was created out of context in the back rooms of religious leaders centuries ago. They also had a plan to ensure tithing would exist in future ages and they way that happened was to convince people they would be cursed if they didn’t tithe and to convince people of boutiful blessings if they faithfully tithed using Malachi chapter 3, which was redefined for the masses of christian peasants. The whole monetary tithe ponzi plan was based on financial interests and had nothing to do with the Bible. You can get signed paperbacks, just order Kleptomaniac: Who’s Really Robbing God Anyway? from Paypalme for $23.87

For those interested in what reviewer think about, Kleptomaniac: Who’s Really Robbing God Anyway? go to Reader’s Favorite and learn more about what a reviewer thinks.

Thanks Daniel White for Joining the tithe converation.

Find more photos like this on The Book Marketing Network